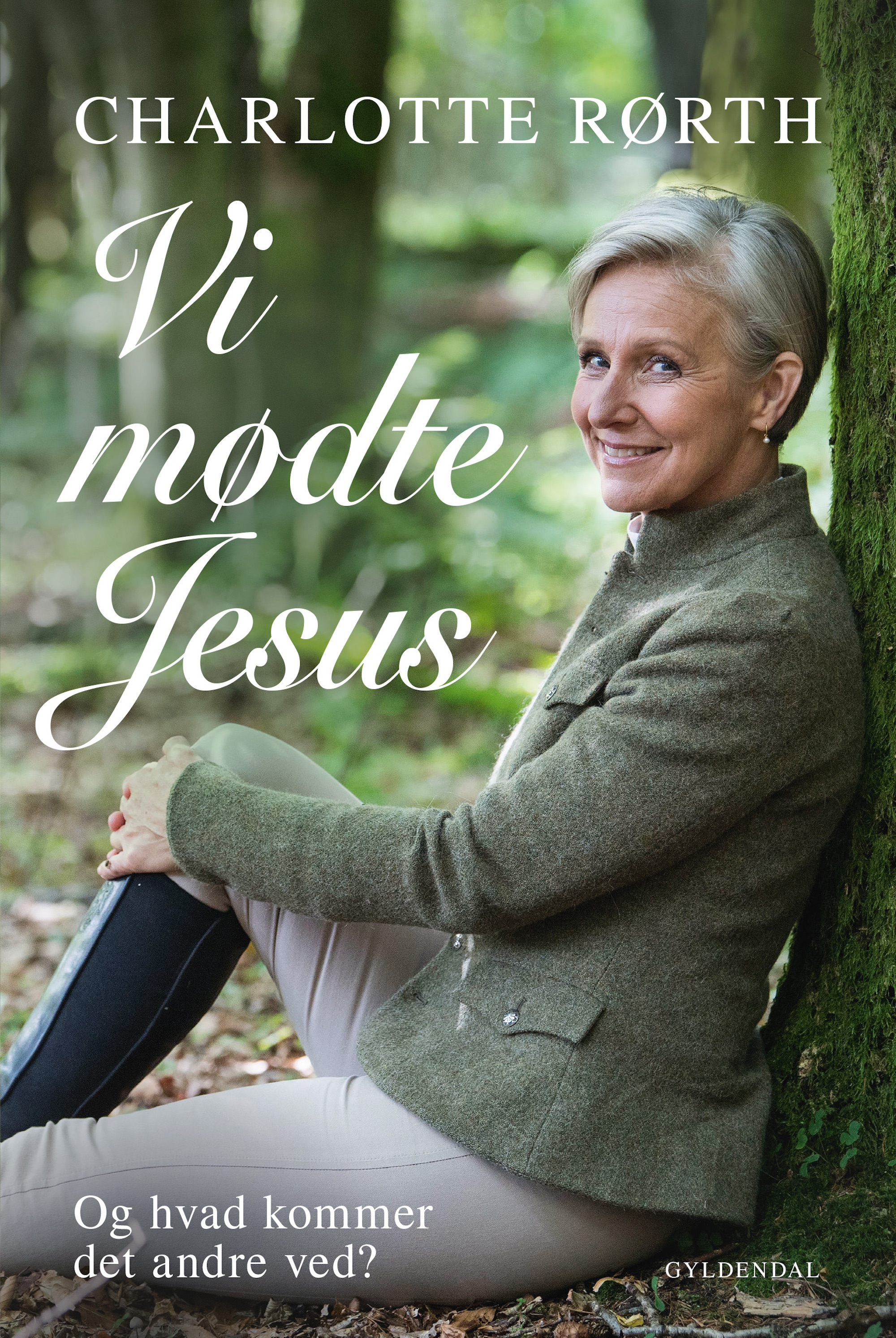 on behalf of the author
World excl. Danish, Norwegian

We Met Jesus
And What's It Got to Do With Anyone Else?

Experts agree that most of us will have an inexplicable experience at some point in our lives. Yet discussing that sort of thing is taboo.

Meet the journalist, the doctor and the BMW executive who became a nun, as well as many others who, like Charlotte Rørth herself, found themselves caught off guard â€“ not least because they were left with a feeling of profound love.

But what's this got to do with anyone else? Charlotte Rørth approaches the topic from many different angles, talking to theologians who advise against focusing too much on specific figures and to social scientists who view openness towards individual faith and experience as a pushback against absolute power and alienation.
In WE MET JESUS, various people come forward publicly to bravely describe their encounters with the spiritual world, most of them for the first time.

»Exemplary how Charlotte Rørth takes her time to go in-depth, research thoroughly with the necessary seriousness. Beautiful, a well-founded and nuanced view.«
Nordjyske

»The book is (luckily) more than a collection of other people's accounts ... Rørth continues her research and reflection, putting things into a refreshing perspective. The result is a more developed, more contemplative, but equally thought-provoking and in places equally captivating book as its predecessor, and it deserves just as many readers.«
Weekendavisen

»An important book inviting everybody to not only consider their own personal approach to Christianity, but also what it means to live at a time where the respect for religious experiences is so small, that the ones who are gifted with them almost have to live in the dark. Charlotte Rørth speaks on behalf of many people and one would have to be more then singlemindedly absorbed in ones own little world not to listen.«
Kristeligt Dagblad

on behalf of the author
World excl. Danish, Norwegian

born 1962 in Copenhagen, holds a degree in journalism and has 25 years' experience as a business and cultural journalist, editor and commentator as well as heading and hosting cultural events. She was awarded the Bible Society Prize 2018 for her contributions to Christianity, Faith and Religion.Charlotte Rørth is an author and journalist at 'Nordjyske', where she writes about culture, gender, social trends and faith and lives in Aalborg with her dog, Coco, and her husband in his grandparent's house on top of the hill above the city and fjord. Their sons are now grown-up. She grew up in Copenhagen in leftwing scientific and literary circles, has always read an incredible list of books and prefers to travel, where she can communicate in depth as well as drink dry sherry or rosé. Read more about Charlotte Rørth at www.charlotteroerth.dk