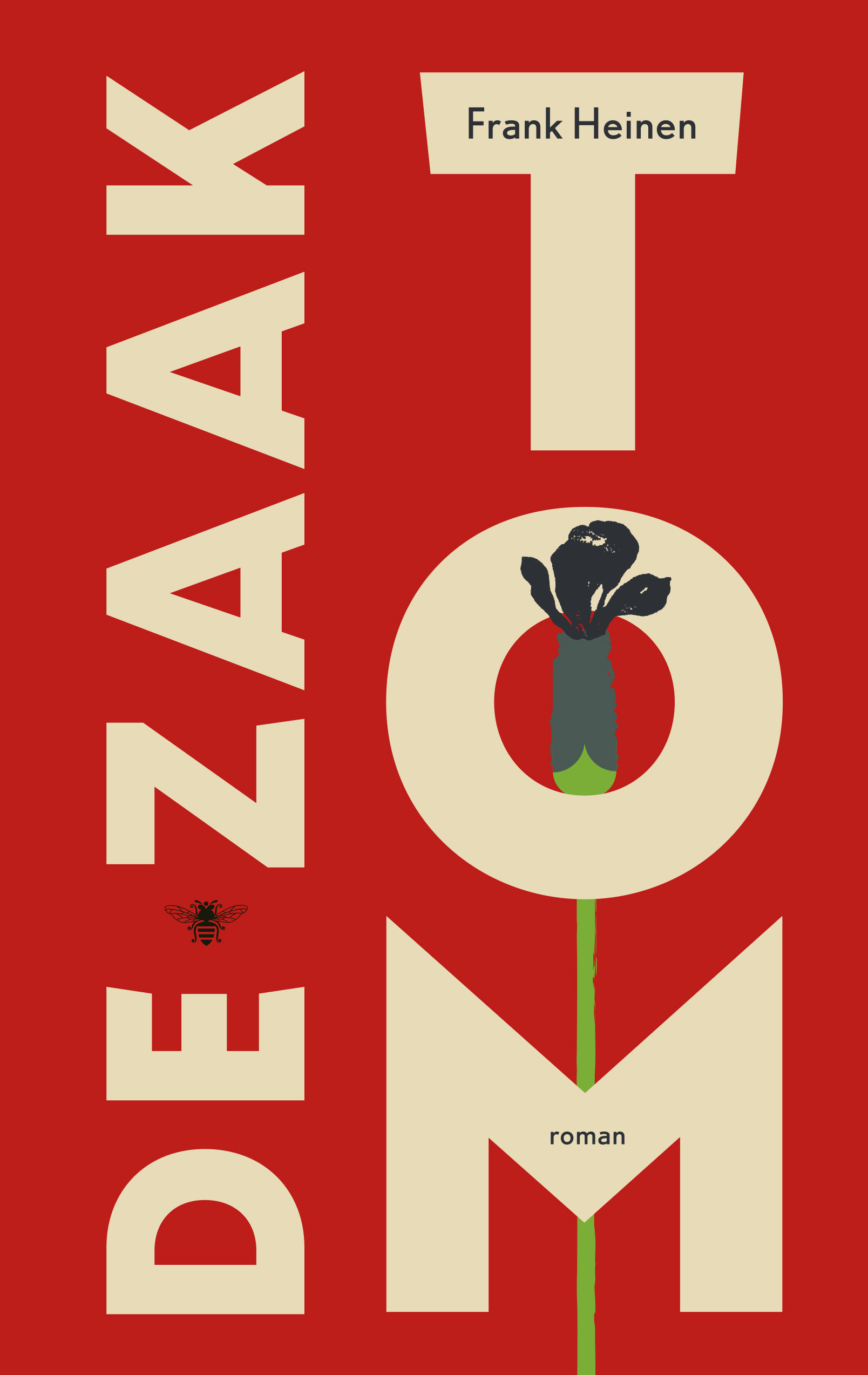 It Requires Preparation To Flee, but To Disappear Demands Carefully Planned Improvisation.

With good intentions, Bob Persoon decides to remove his deaf, silent brother Tom from his healthcare facility. Helped by Nina, a girl he knows from the library, Bob takes his brother to places of their childhood. The road trip soon turns into a flight, making media headlines and unleashing national anger – although Bob is unaware of any wrong doing.
TOM'S CASE is a highly original novel about the ultimate attempt to be of importance to someone else, without expecting anything in return; about altruism in self-centered and media controlled times. Frank Heinen takes the reader on a dazzling, witty and often moving trip with a surprising dénouement.

»Heinen describes the road trip and the miserable media circus that follows in a controlled manner and with a lot of understated humor. […] Wagendorp is right: Heinen definitely is a novelist.«
de Volkskrant

»Heinen has written a compelling story. As a reader you grow to love Bob, who’s completely unworldly and set on doing the right thing, while losing sight of reality. Heinen dishes out beautiful observations.«
HDC Media/Gooi- en Eemlander

»For ten years I’ve been saying there’s a novelist in Frank Heinen, waiting to come out. Finally, here he is, and with what result!«
Bert Wagendorp, bestselling author of Mont Ventoux

»Seldom do you read novels that are both playful and serious and in which the tension between the two is maintained until the end. With his intriguing debut, Frank Heinen manages to entertain the reader while also making a serious point.«
Nederlands Dagblad

Frank Heinen, born in 1985, writes columns, stories, interviews and articles for de Volkskrant, De Morgen, Hard gras, De Muur and HP/De Tijd. In 2009 he was awarded the Hard Gras Prize for best sports journalism. His books on cycling – Uit Koers and De Kleine Heinen – were praised by the press. TOM'S CASE is his first novel.