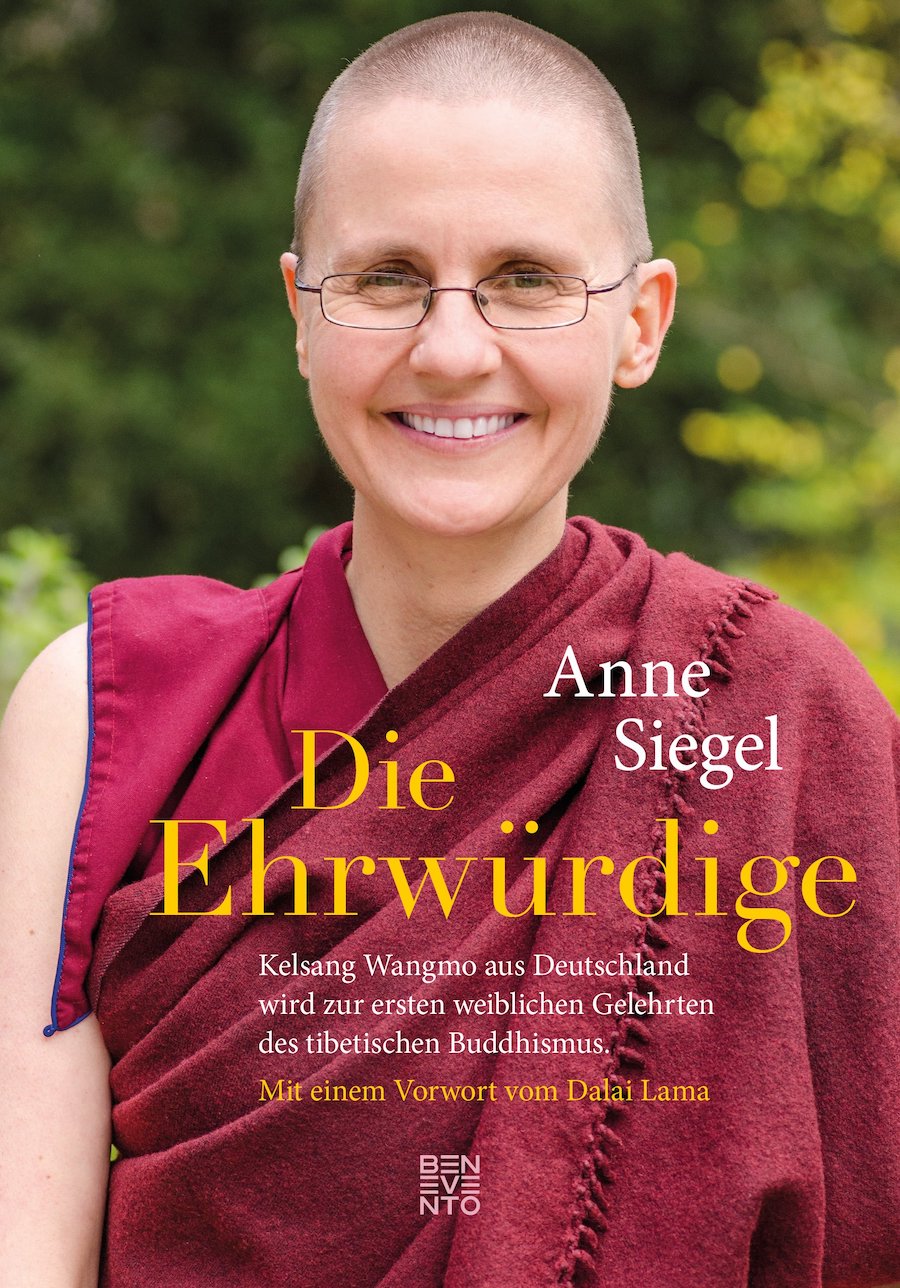 The Future of Buddhism is Female

In 2011, German-born Kelsang Wangmo became the first woman to achieve the rank of Geshe, the highest degree of education and enlightenment attainable in the Buddhist faith. This was a minor miracle. But it was also the culmination of two long-running and ultimately complimentary revolutions: Buddhism becoming an ever more international religion, and women, particularly Western women, becoming increasingly influential in its leadership. This compellingly reported and elegantly written work of non-fiction captures these two fascinating developments, focusing on one woman that exemplifies both trends.

Buddhism has been run by men for the same reason as other faiths: over time, traditional social structures have been conflated with the religious teachings. But these teachings and structures have always been at odds. As Anne Siegel lays out in her crisp and careful prose, the faith has a long history of female leadership and enlightenment. Unfortunately, women brought up in the Buddhist faith in Indian exile were often relegated to becoming servants and nuns. If this started to change in the second half of the 20thcentury, this was due in part to headstrong female converts from the West.

Siegel tells the story of Kelsang Wangmo, a searcher from Northrhine Westphalia whose idealism took her to an Israeli kibbutz before finally delivering her to Dharamsala, Buddhism’s spiritual capital in exile. This is an honest, detailed memoir capturing a brave woman’s religious epiphany, her adaptation and eventual mastery of a seemingly foreign spiritual practice. Siegel relays Wangmo’s spellbinding tale in prose and in interviews, cataloguing the Buddhist leader’s experiences and wisdoms, culminating in 10 practical teachings about humility and meditation.

This book will appeal both to aspiring and practicing Buddhists, to people curious about and practiced in the wonders of embodiment and meditation, and to anyone interested in the manifold ways women are revolutionizing the social order all around the world. Great women like Kelsang Wangmo are changing the face of Buddhism. Her example has already drawn many women all around the world onto the humble path towards self-knowledge and enlightenment, and thanks to this book many more will follow.

With a preface by His Holiness the Dalai Lama.

Anne Siegel is an award winning TV and radio journalist, filmmaker and writer. She has worked as a foreign correspondent in Israel and Palestine, produced features in Iceland, Denmark, Great Britain, the United States and North Africa. She is also the co-creator of several German comedy TV shows and in addition wrote, directed and produced a number of documentaries as well as video-installations and radio plays.