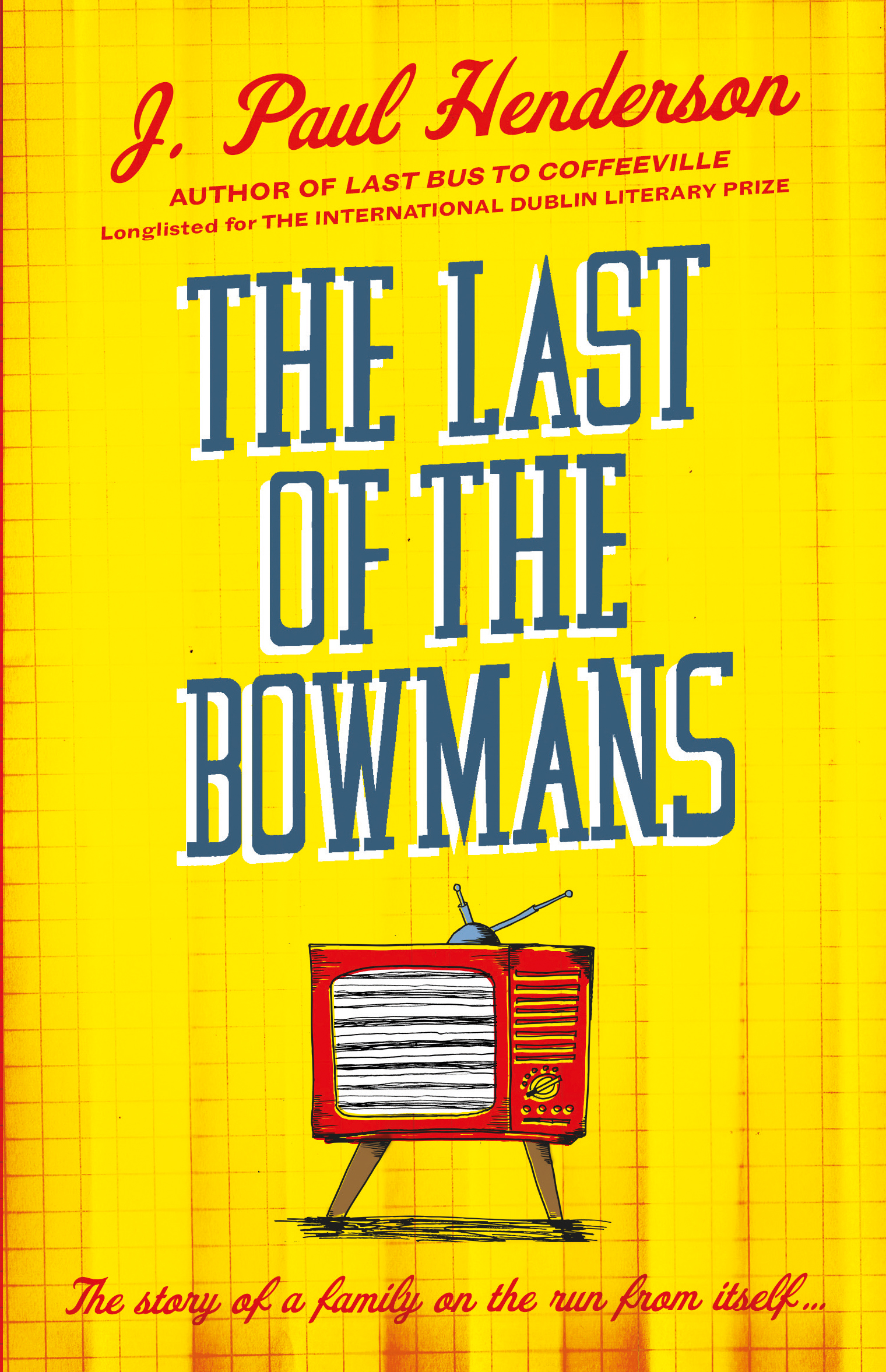 The Last of The Bowmans

The Story of a Family on the Run from Itself in a City with No Place to Go.

After an absence of some seven years, Greg Bowman returns from America to find his father lying in a bamboo coffin, his estranged brother Billy stalking a woman with no feet and his seventy-nine-year-old Uncle Frank planning to rob a bank. While renovating the family house he is unexpectedly visited by the presence of his dead father and charged with the task of 'fixing' the family. In the course of his reluctant investigations, Greg discovers not only the secrets behind the strange behaviour of his brother and uncle but also an unsettling secret of his father's, and one that brings him face to face with the unintended consequences of his own past.