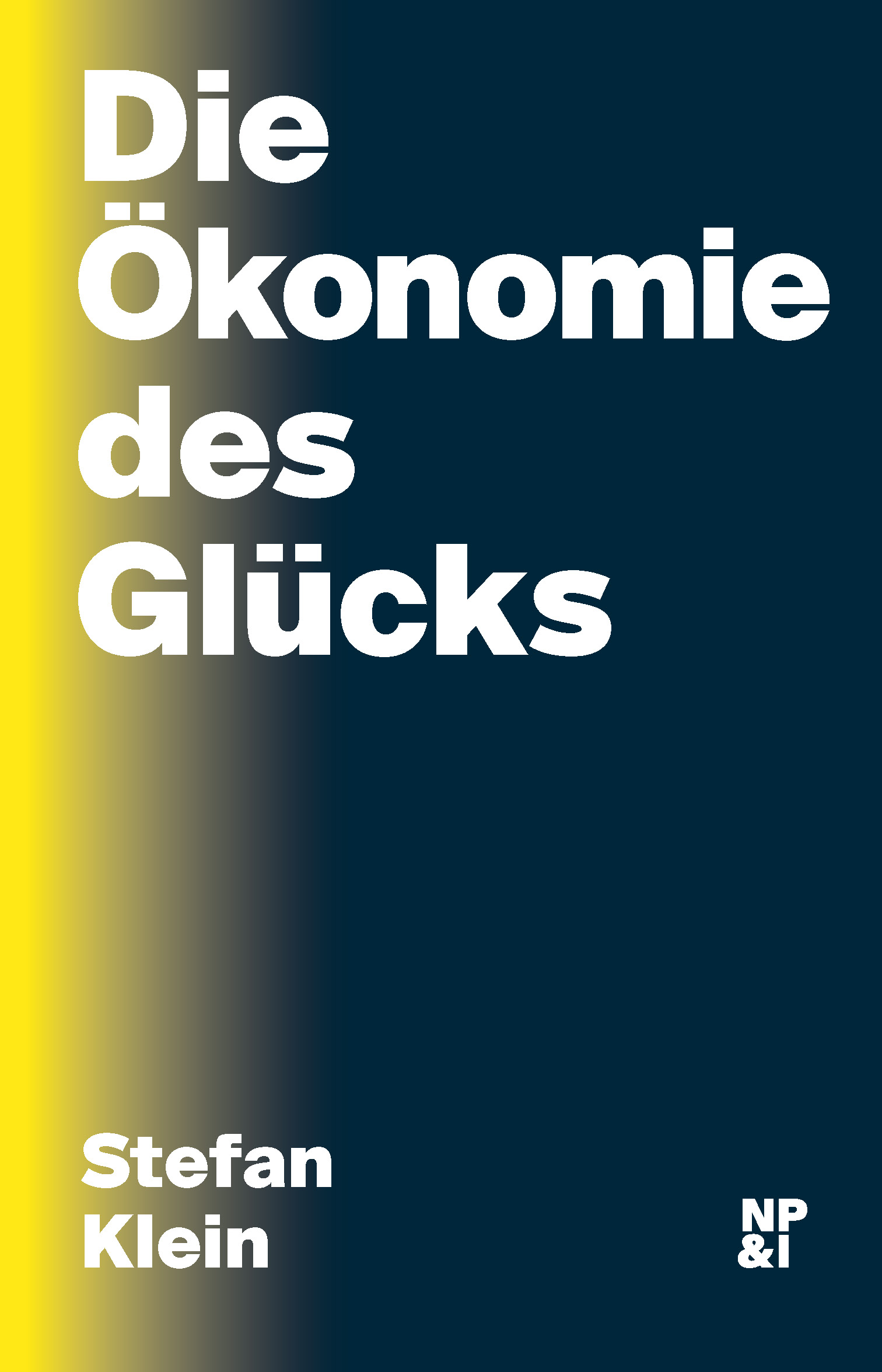 Are our societies missing what is really important? Why successful business is not a matter of short-term economic returns but one of meaning.

The 20th century promised prosperity and advancement for all. But Western societies did not live up to their promise. More and more people are losing hope for a better life. So we are not only in a political and social, but above all moral crisis. For our society aims at the needs of man, as science has revealed in recent years. In the meantime, research can specify what does us good. Wellbeing has become a precise target. Stefan Klein shows what options for action for business and politics result from it. The key to a successful business is not short-term economic returns - but self-determination, life options, and meaning.

»Should be required reading for all politicians and decision-makers.«
Spektrum der Wissenschaft

»Klein wants to encourage us to rethink. (...) Very worth reading!«
Berliner Zeitung

Stefan Klein, born 1965 in Munich, is considered one of the most influential science writers in Europe. He studied physics and analytical philosophy in Munich, Grenoble and Freiburg and graduated in biophysics. After some years in academic research he started a new career as a science writer to 'inspire people with a reality that is more exciting than any thriller' and won the prestigious Georg-von-Holtzbrinck-Preis for science journalism in his years as science journalist at 'Der Spiegel'.His book 'The Science of Happiness' was a bestseller for over a year and brought him world-wide recognition. Overall his books have been translated into 27 languages and received many awards both in Europe and overseas.Stefan Klein is much in demand as a keynote speaker, too. For the 'Zeit Magazine', he regularly interviews the leading scientists of the world.Stefan Klein is a professor of critical studies at the Berlin University of the Arts and lives in Berlin with his family.