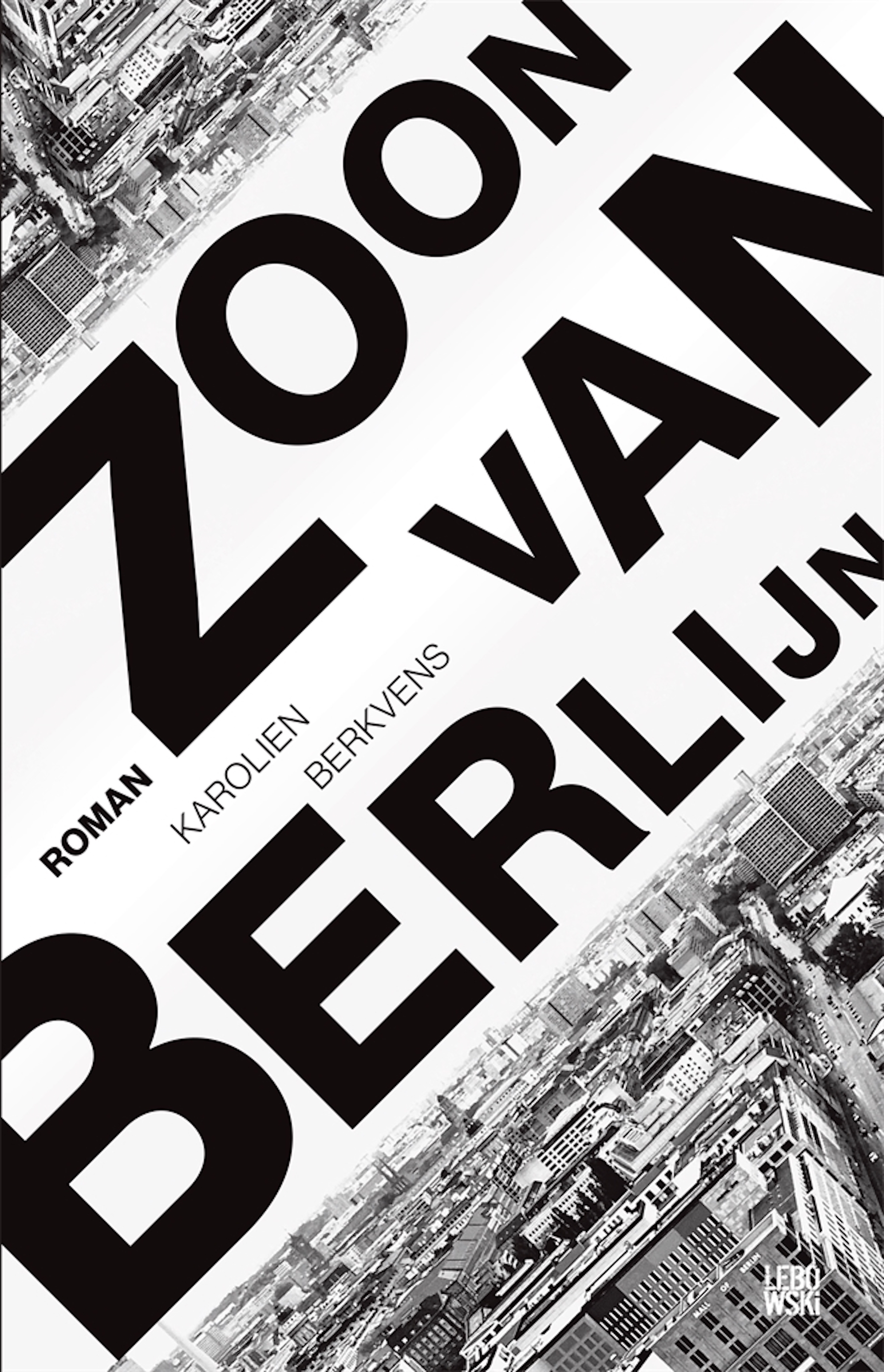 Berlin Is a Theatre, Amsterdam a Museum.

'Man is inclined to think that all will be okay in the end. We imagine the future to be a time in which we laugh about our present problems. The future will be better and more beautiful than the present. If we didn't have the inclination to systematically overvalue our possibilities then we'd be extinct by now, but with regard to the climate, it halts urgent changes. If we don't act now it will be too late.'

Fabian Richter was born the day The Wall came down. To his father Jakob both events offer the possibility of a bright future in which he can fulfil his political ambitions. But Jakob Richter's ideals have since become snowed under by an all too familiar sort of pragmatism. Fabian, by now a university drop-out, wanders the streets of Berlin aimlessly until he is brought back to life by a determined activist. Motivated by her sparkling nature he decides to turn his life around: saving the city from a commercial sell-out.
SON OF BERLIN is a grand and ambitious novel about our times.

»The power of the book is that it maps out, in crystal clear language, the complex history of the city. Don't go to Berlin without reading this book. ****«
De Standaard der Letteren

»Karolien Berkvens shows in her second novel that she manages to pair engagement with stimulating and stylistically superb fiction. SON OF BERLIN shows the power of successful, meaningful literature. It should be mandatory for all politicians (...) because it encourages reflection on societies, on solidarity, on gentrification, on climate change, on political ideals, on values, on norms and especially about the convictions that were originally intended to go into politics.«
Tzum

»Berkvens (...) proves to be an extraordinary gifted writer who knows how to describe complex situations with only a few words.«
Noordhollands Dagblad

»Son of Berlin makes you think about the current development of our cities.***«
de Volkskrant

Karolien Berkvens, born in 1986, studied Theatre at the University of Amsterdam and is the author of several plays. She lives and works in Berlin and Amsterdam. Her debut novel ZIMMERMAN'S HOUR was nominated for the Dioraphte Literature Prize.