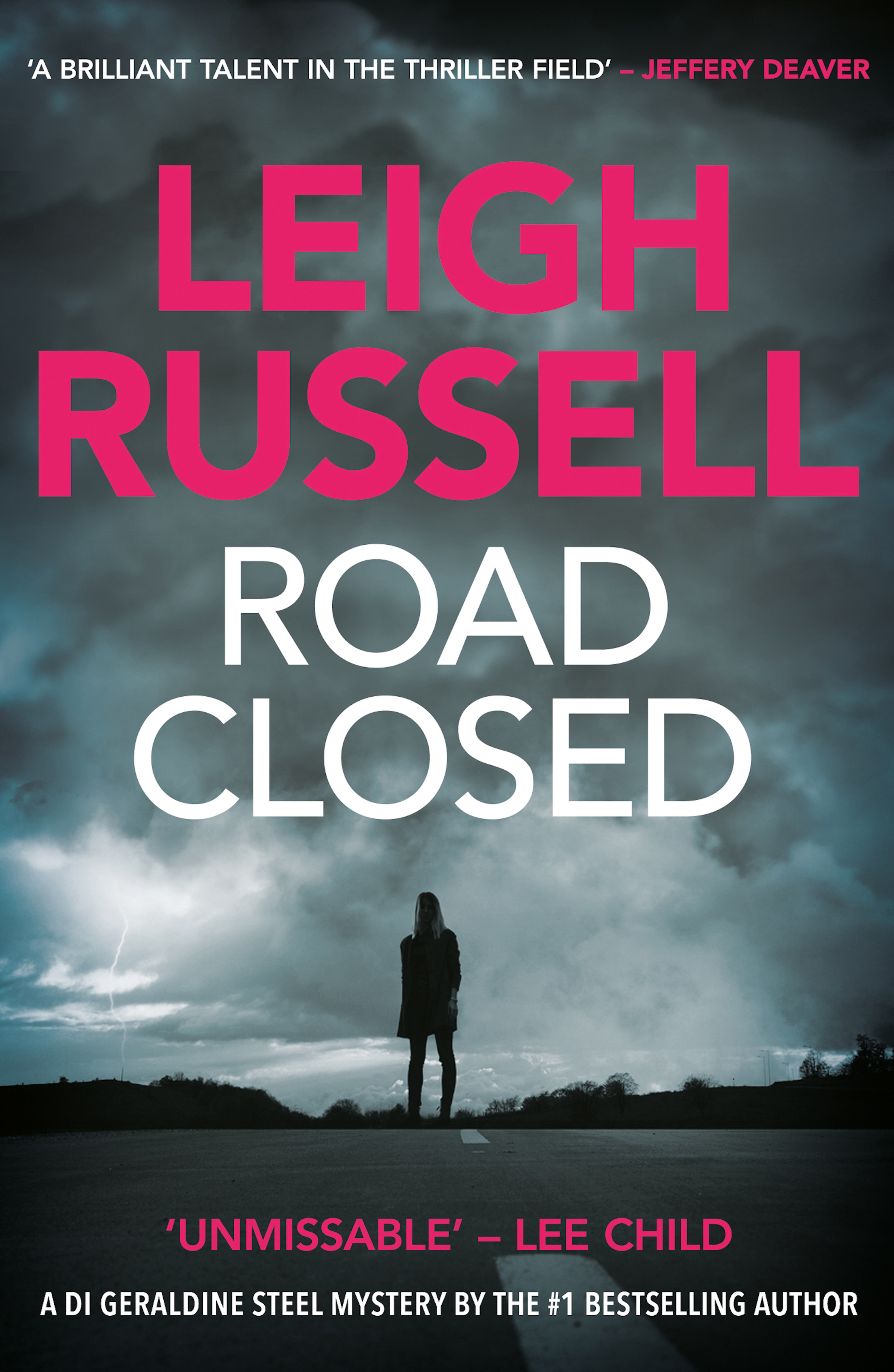 When a man dies in a gas explosion, the police suspect arson. But the case takes on a new and terrible twist when the prime suspect, a local felon, is viciously attacked. As police enquiries lead from the expensive Harchester Hill estate to the local brothel, their key witness dies in a hit-and-run. Coincidence? Or cold-blooded murder?
With so many lives lost already, DI Geraldine Steel must put her problems aside, to protect others. After all, in the race for justice, sacrifices must be made.

»Leigh Russell's second book, ROAD CLOSED, confirms her promise as a writer of tight, tense police procedurals. Her troubled heroine, Detective Inspector Geraldine Steel, too wedded to her job to form lasting relationships, inquires into a gas explosion that kills a man in his own house. Could it be murder? His wife is a suspect and Steel follows a link to a local household of dysfunctional criminals. This is a well-written, soundly plotted, psychologically acute story with nothing and no one too flamboyant or excessive, and none the worse for that.«
Marcel Berlins, The Times

»ROAD CLOSED is a gripping, fast-paced read, pulling you in from the very first tense page and keeping you captivated right to the end with its refreshingly compelling and original narrative.«
New York Journal of Books

»Leigh Russell does a good job of keeping her readers guessing. She also uses a deft hand developing her characters, especially the low-lifes... a good read.«
San Francisco Book Review

»A gritty page-turner from the start.«
Louise Purser, Star Magazine

»Leigh Russell's book ROAD CLOSED had me wanting to say to heck with everyone and everything else until I had turned every page.«
Martha A. Cheves, Book Place

»Well-written and absorbing right from the get-go... with an exhilarating climax that you don't see coming.«
Euro Crime