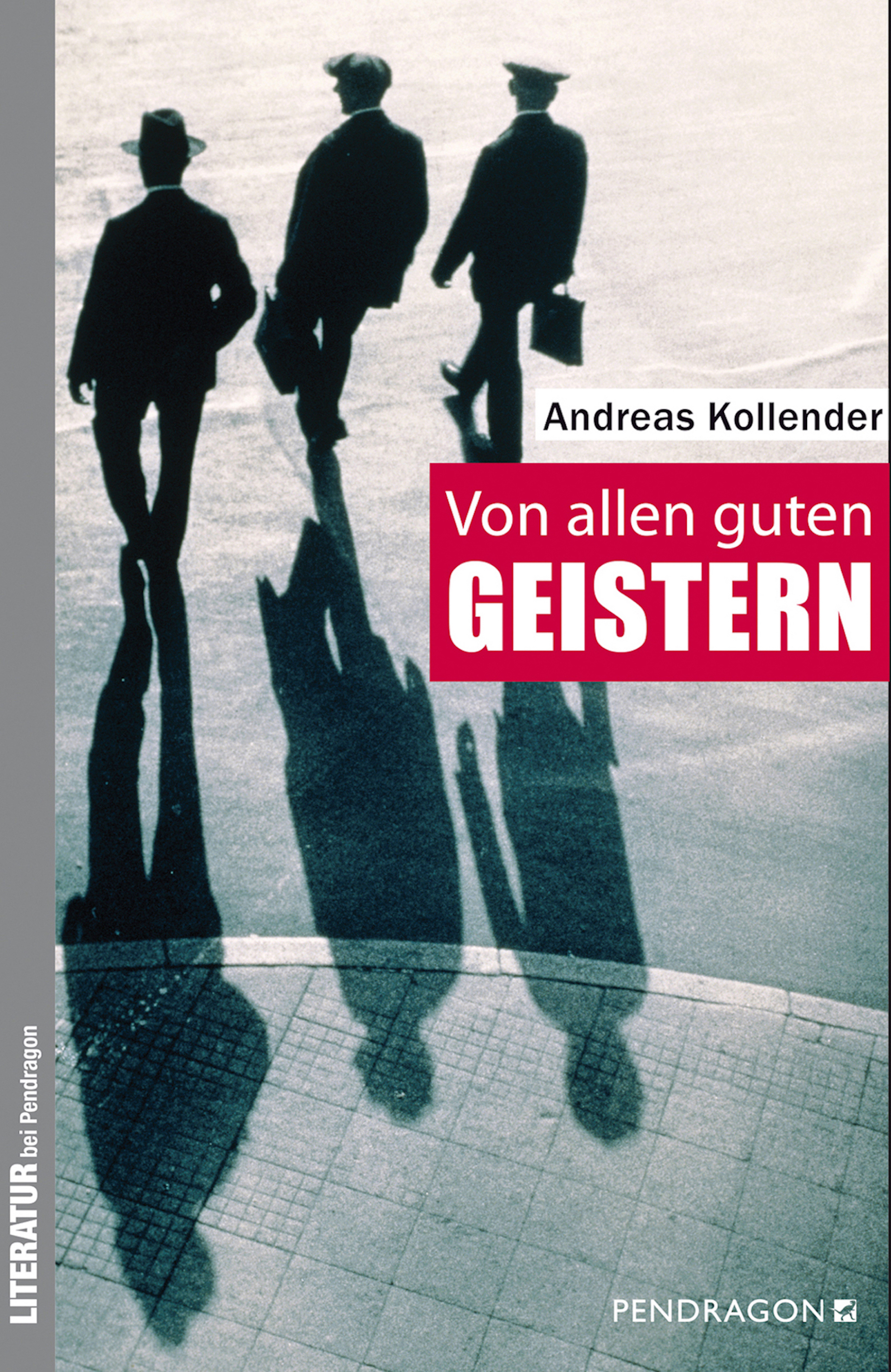 Ludwig Meyer, fierce psychiatrist and well ahead of his time in the 1840s.

It's 1864 and on a hot summer's day, a man is selling straitjackets at a market in Hamburg. People are fascinated and repelled - and they are buying his strange wares. The man is from a local mental asylum. Ludwig Meyer is not a patient. He is the asylum's director.
Ludwig Meyer, fierce psychiatrist and well ahead of his time in the 1840's wants to end the degrading conditions in which psychiatric patients are kept. His plans are met with strong opposition and intrigue and lead him to risk the safety of the very people he wishes to protect. Meyer knows a great deal about people, but there are some things even he does not know. Doubt creeps in, particularly when Meyer meets Fanny, the actress.

»A novel about abysses, balancing acts and the fragile construct of the human psyche. An obsessive and gripping read!«
goodreads

»As thrilling as a crime novel.«
KrimiLese

»Kollender's novels are exceptionally well-written, and among the best that German literature has produced in recent years.«
WDR radio

»Kollender has not only written an excellently researched portrait of a revolutionary in psychiatry but also a novel that makes us question ourselves: How do we treat the mentally ill? How do we treat people with disabilities? And does not every era need a progressive like Ludwig Meyer who reminds us of what we are?«
Seitengang