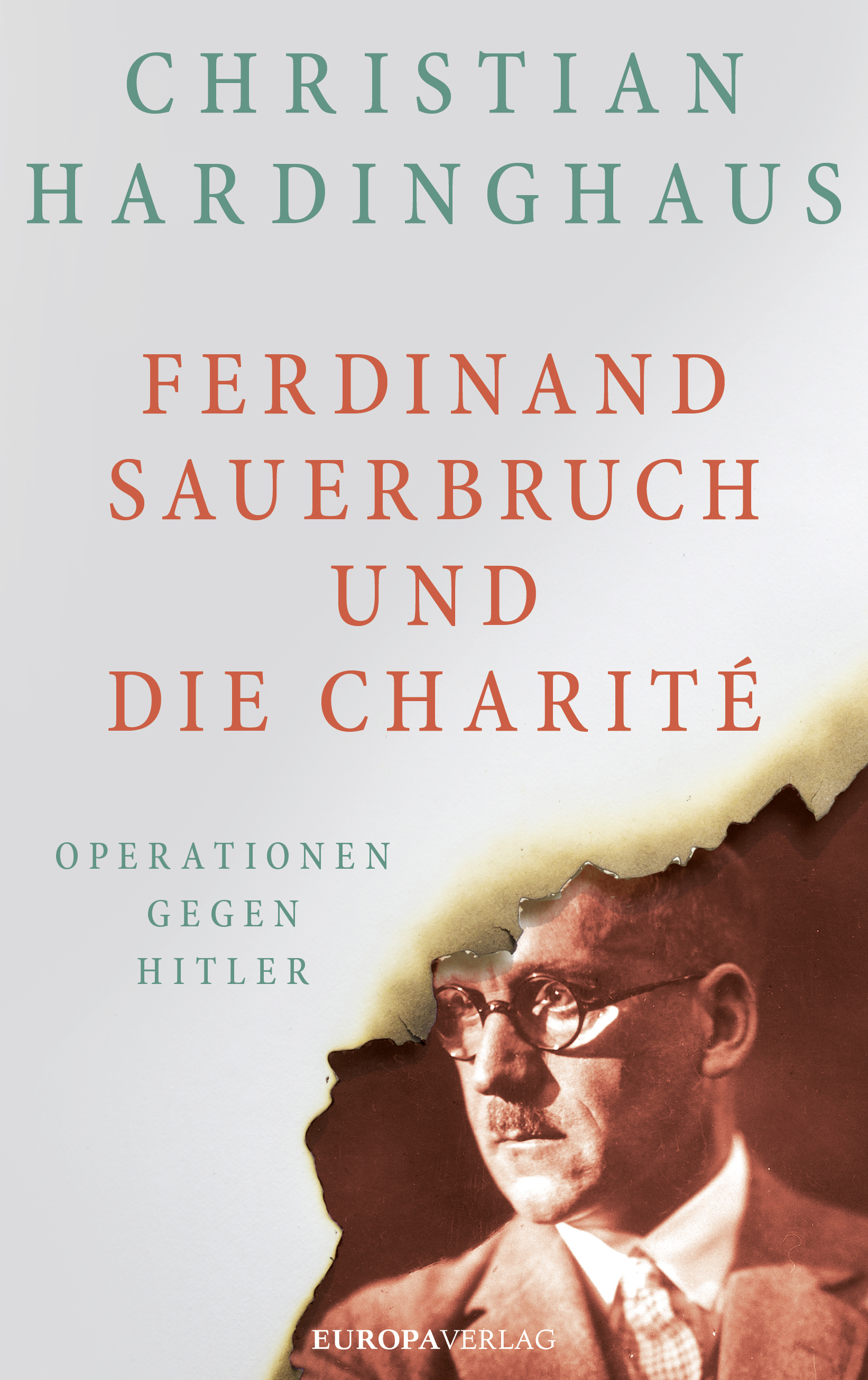 Operations against Hitler
Ferdinand Sauerbruch and the Charité

His great medical achievements notwithstanding, Ferdinand Sauerbruch remains one of the most controversial doctors in recent history. In the decades after the war, the German media perpetuated a positive, almost heroic, image of the man and physician, who ran the Berlin Charité hospital starting in 1928. This was mostly his own doing, thanks in no small part to his autobiography 'That Was My Life', which was generously fortified with fictional content, and presented him as a “demigod in white.” It wasn’t until the beginning of this century that this picture was shattered. Sauerbruch was accused of sympathy for, even collaboration with, the Nazis.

While researching Ferdinand Sauerbruch and the Charité, Christian Hardinghaus discovered previously unreleased sources — including the diary of Sauerbruch’s assistant Adolphe Jung, not to mention numerous reports, letters, interviews, and personal memories of colleagues and friends. The result is not only the first comprehensive biography of the important surgeon, but also his rehabilitation: Ferdinand Sauerbruch supported a resistance group, that sprung up around spy Fritz Kolbe at the Charité, and was privy to General Stauffenberg’s attempted assassination of the Führer. Until the end of the war, he not only illegally treated Jewish patients, but hid them from the Gestapo in his hospital, alongside other opponents of the Nazi regime. Considering these new details, Sauerbruch’s stance towards the Nazi Regime must be reconsidered.
A companion book to the successful ARD TV series 'Charité'.

»A readable and especially entertaining biography, allowing a broader perspective of a physician whose work was noticed far beyond Germany's borders - even at war times.«
findos bücher

»The historian Christian Hardinghaus has evaluated Jung's previously unpublished diary in a Sauerbruch biography. It is an exciting source, because the man who warns Jung against the Nazis, to some even today was said to be a Nazi perpetrator.«
Der SPIEGEL

»Historian Christian Hardinghaus in his new biography rehabilitates Sauerbruch as a scientist standing up against the Nazi regime.«
Zeit Magazin

Dr. phil. Christian Hardinghaus, born in 1978 in Osnabrück, has a masters in History, Literature, and Media Studies, did his postdoc at University of Osnabrück in Propaganda and Antisemitism studies, and is a master of Education in History and German. His historical focus lies on the studying of the Nazi system and the Second World War. He has published non-fiction books as well as novels.