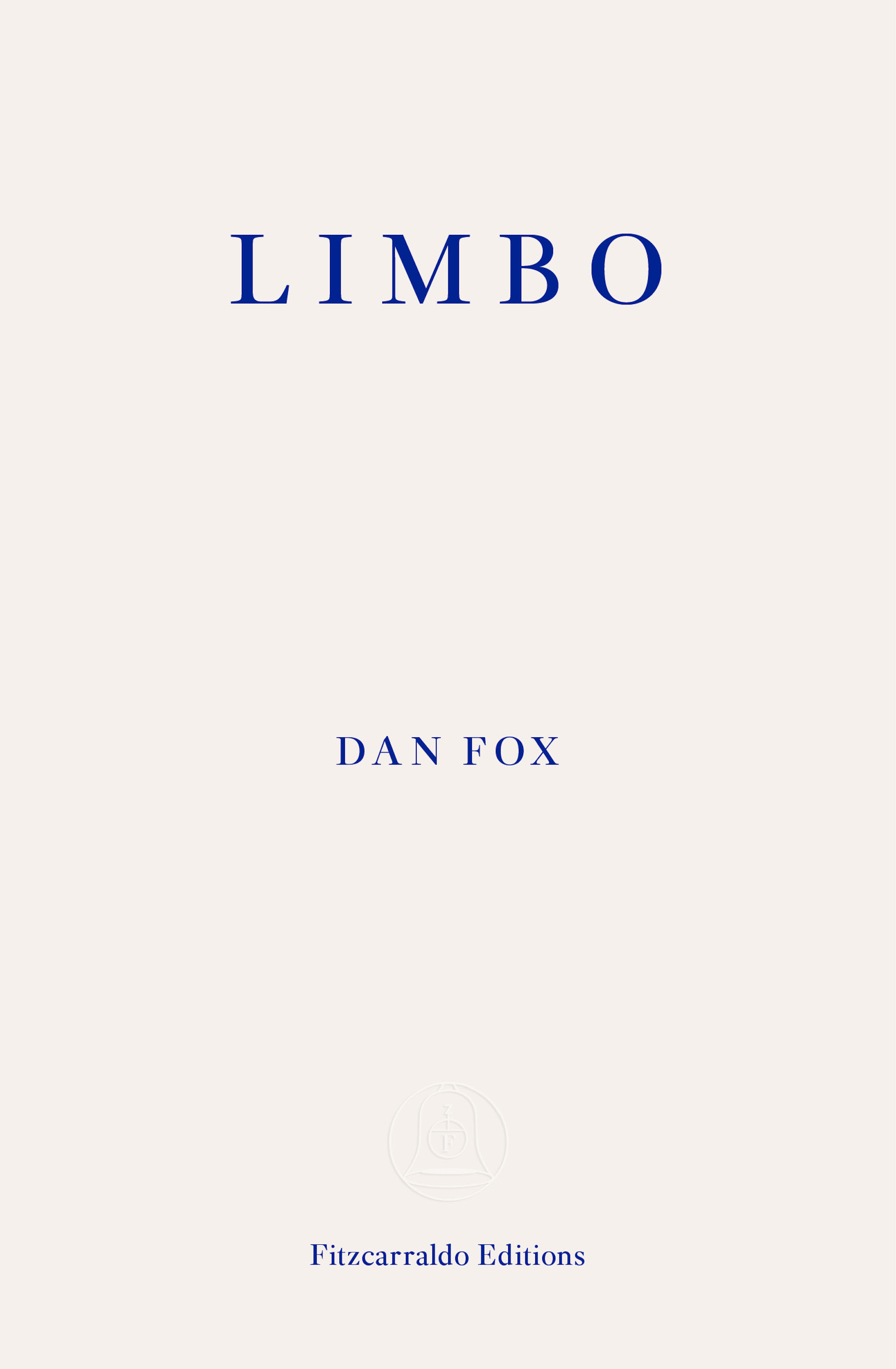 A focus on the phenomenon of creative stagnancy.

In a world that demands faith in progress and growth, LIMBO is a companion for the stuck, the isolated, delayed, stranded, and trapped. Fusing family memoir with a meditation on creative block, depression, solitude, class, place and the intractable politics of our present moment, Dan Fox draws upon his experiences as a writer to consider the role that fallow periods and states of impasse play in art and life. LIMBO is an essay about getting by when you can't get along, employing a cast of artists, exiles, ghosts, hermits and sailors â€“ including the author's older brother who, in 1985, left England for good to sail the world â€“ to reflect on the creative, emotional and political consequences of being stuck, and how these are also crucial to our understanding of inspiration, flow and productivity. From Thomas Aquinas to radical behavioural experiments, from creative constraints to the social horrors of The Twilight Zone and Get Out's Sunken Place, LIMBO argues that there can be no growth without stagnancy, no movement without inactivity, and no progress without refusal.

»[A] long essay that considers a multitude of domains, physical and metaphysical, in which agency is removed and time takes on unfathomable qualities. ... Dan Fox has produced a fascinating work of understated excellence, particularly given his starting point. Eloquent in its consideration of the subjects it focuses on and elegant in the brevity and precision of its chapters, Limbo gets to the heart of the matter and gives you something to think about.«
Pendora

»Every page of this small book surprises you and makes you think.«
Slate, Best Books of 2019

Dan Fox is a writer, musician and co-editor of frieze magazine, Europe's foremost magazine of art and culture. He is based in New York.