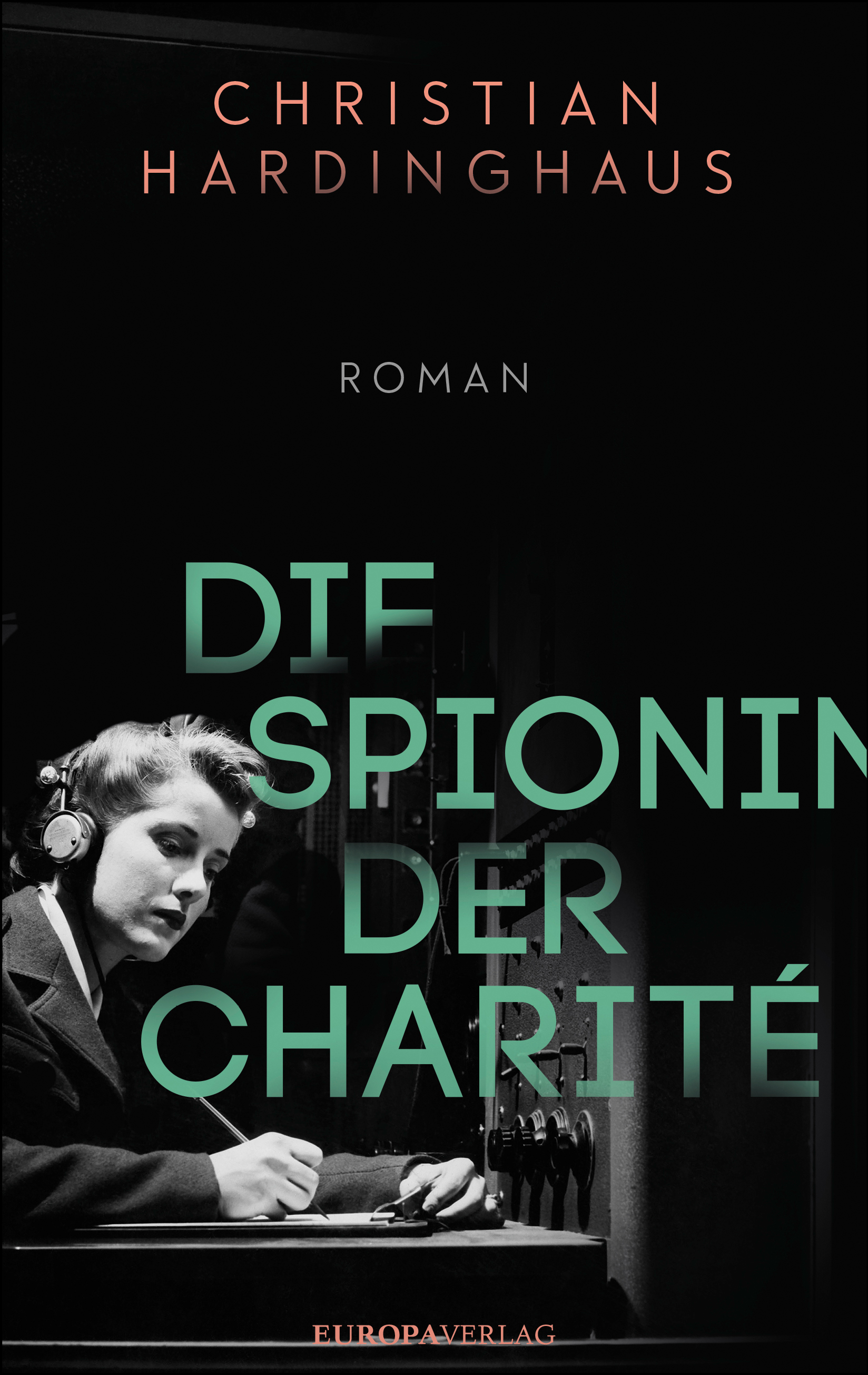 Lily, the Spy of the Charité Hospital in Berlin

Espionage, Murder and Betrayal. The Thrilling Story of the Unknown History of the Nazi Resistance Group at the Charité Hospital in Berlin.

Dr. Ferdinand Sauerbruch’s former chief secretary tells Bauer, a journalist, about the quiet heroes at the Charité, who in 1941 decided to spy on their Nazi patients and, when necessary, to hurry their demises. When Lily is tasked with spying on Fritz Kolbe, who works on the staff of the Foreign Ministry, she falls in love with him and is able to convince him to join the so-called Thursday Club, a resistance group. Things go smoothly for a while, but then the clinic visits by the Gestapo start to increase. Is there a traitor inside the group? When the Gestapo track down several hidden Jews, the club is faced with the dire possibility of exposure...

»The story of courageous women and men resisting the Nazi regime.«
Buch-Magazin

»This is more than a novel, it is the thrilling story of espionage, love and betrayal at the Berlin Charité spectacularly told.«
Lebens(t)räume

Dr. phil. Christian Hardinghaus, born in 1978 in Osnabrück, has a masters in History, Literature, and Media Studies, did his postdoc at University of Osnabrück in Propaganda and Antisemitism studies, and is a master of Education in History and German. His historical focus lies on the studying of the Nazi system and the Second World War. He has published non-fiction books as well as novels.