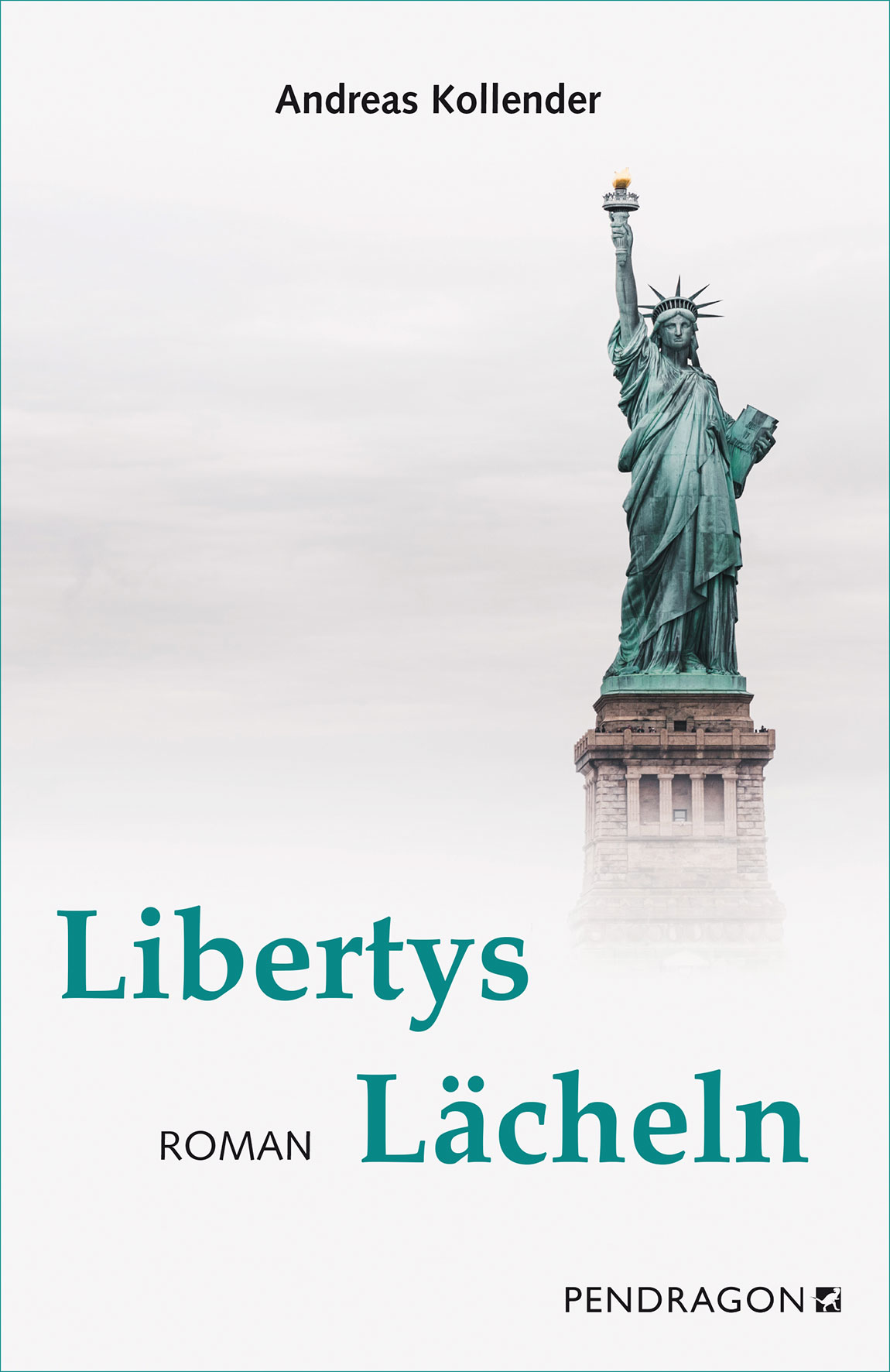 Carl Schurz fought for the abolition of slavery alongside Abraham Lincoln. He campaigned for the rights of indigenous peoples, was one of the first environmental activists in the USA, represented Missouri in the United States Senate and was even appointed as Secretary of the Interior under President Hayes.
While sitting in New York’s Battery Park in the late summer of 1901, Carl Schurz finds himself facing hostility from two young men in reaction to a critical article he has written. Suddenly, Schurz is catapulted back into the most definitive moments of his life. He fears for the German revolutionaries surrounded in Southern Germany, witnesses high politics, corruption, the Battle of Gettysburg and the devastated southern states. He observes as his wife Margarethe establishes the first kindergartens in the USA before being setting out once more to pursue his own ideals. More and more, his eventful life makes him realize that freedom only stands a chance if it is defended at all costs.

»Without this highly gripping novel, which dazzlingly revives the figure of Carl Schurz, this great German freedom fighter would have probably continued to live a shadowy existence in history. It is Kollender's significant merit to have changed that.«
NDR

»Kollender’s novels are exceptionally well-written, and among the best that German literature has produced in recent years.«
Ulrich Noller, WDR