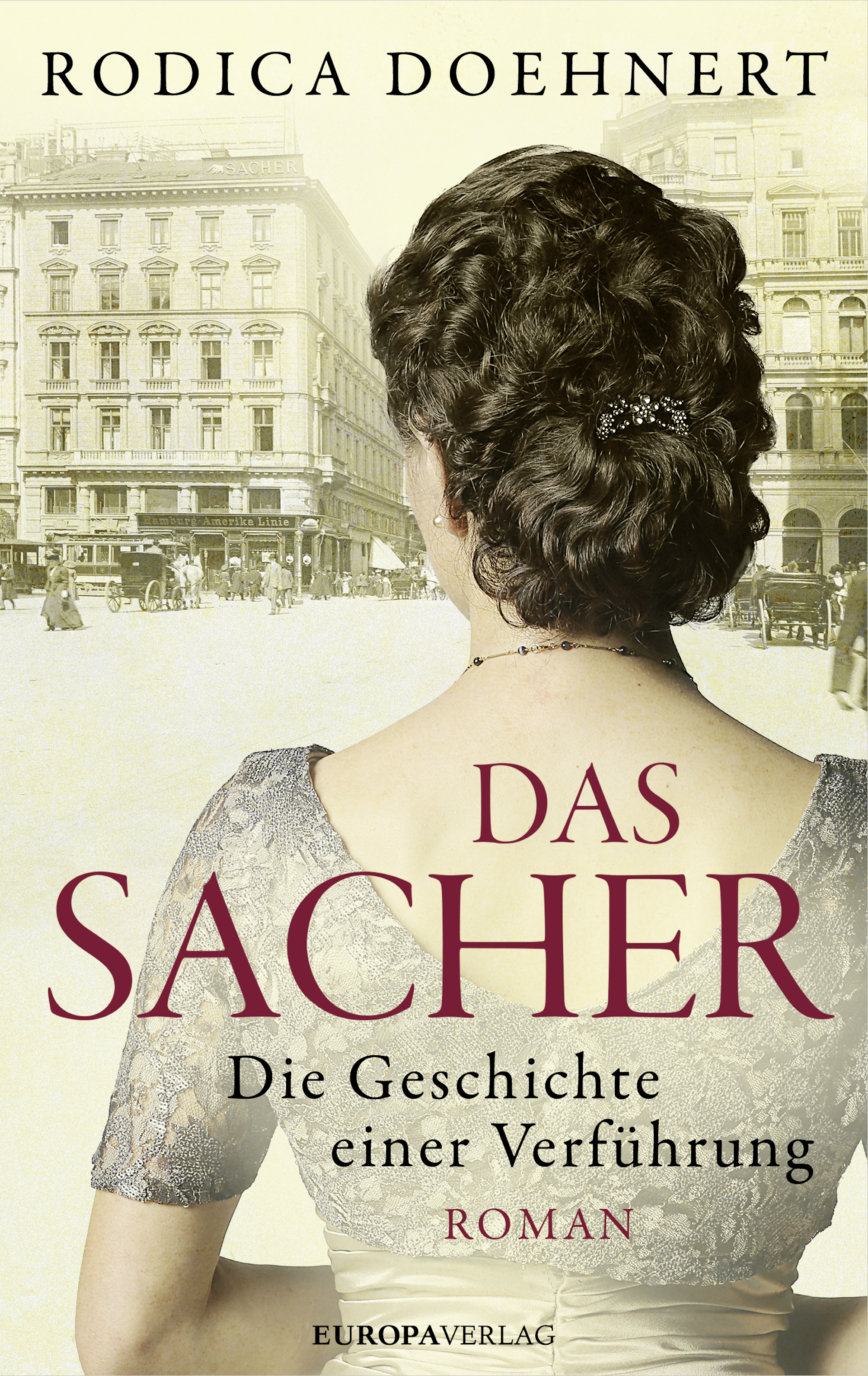 Hotel Sacher
The Story of a Seduction

A great love story, a colourful evocation of Austro-German history and a legendary hotel.

It is Vienna, 1892: Capital and metropolis of the Austro-Hungarian Empire, the biggest state after Russia - with 52 Mio people, multi-lingual with 11 nations. At a time where women and men were expected to fill separate spheres of society with women to live their lives largely homebound, for Anna Sacher, a young widow with three small children, to lead a five-star grand hotel of European dimension, in fact a kingdom in itself, was nothing less than a revolution.

Mix the life of an outstanding woman, a great love story, a colourful evocation of Austro-German history and a legendary hotel and you get a magnificent, well-researched novel about the dawning of the modern era.

HOTEL SACHER is a piece of Austrian-German history with a moving set of characters in a gripping emotional drama reaching from Vienna to Berlin from the decline of the belle epoque and the European monarchy to all the conflicts and contradictions of the 20th Century.

Now a major TV-success with a star cast and over seven million viewers at German ZDF and over two at Austrian ORF.

»An instructive as well as gripping read.«
rtv

»HOTEL SACHER shows the hotel as political focus but also as cultural one, where personalities like Freud sensitized society for psychology and other new sciences.«
Nordwest Zeitung

»Spans the period from the fin de siècle to the precursors of a world war.«
Donaukurier

Rodica Doehnert studied directing at the College of Television and Film in Potsdam-Babelsberg and has worked for twenty years as a screenwriter, producing complex, thoughtful screenplays. Her three-part television series Hotel Adlon: A Family Saga won the 2013 Magnolia Award for Best International Miniseries at the 19th Shanghai International Television Festival and has been seen by more than thirty million viewers in over twenty-five countries.