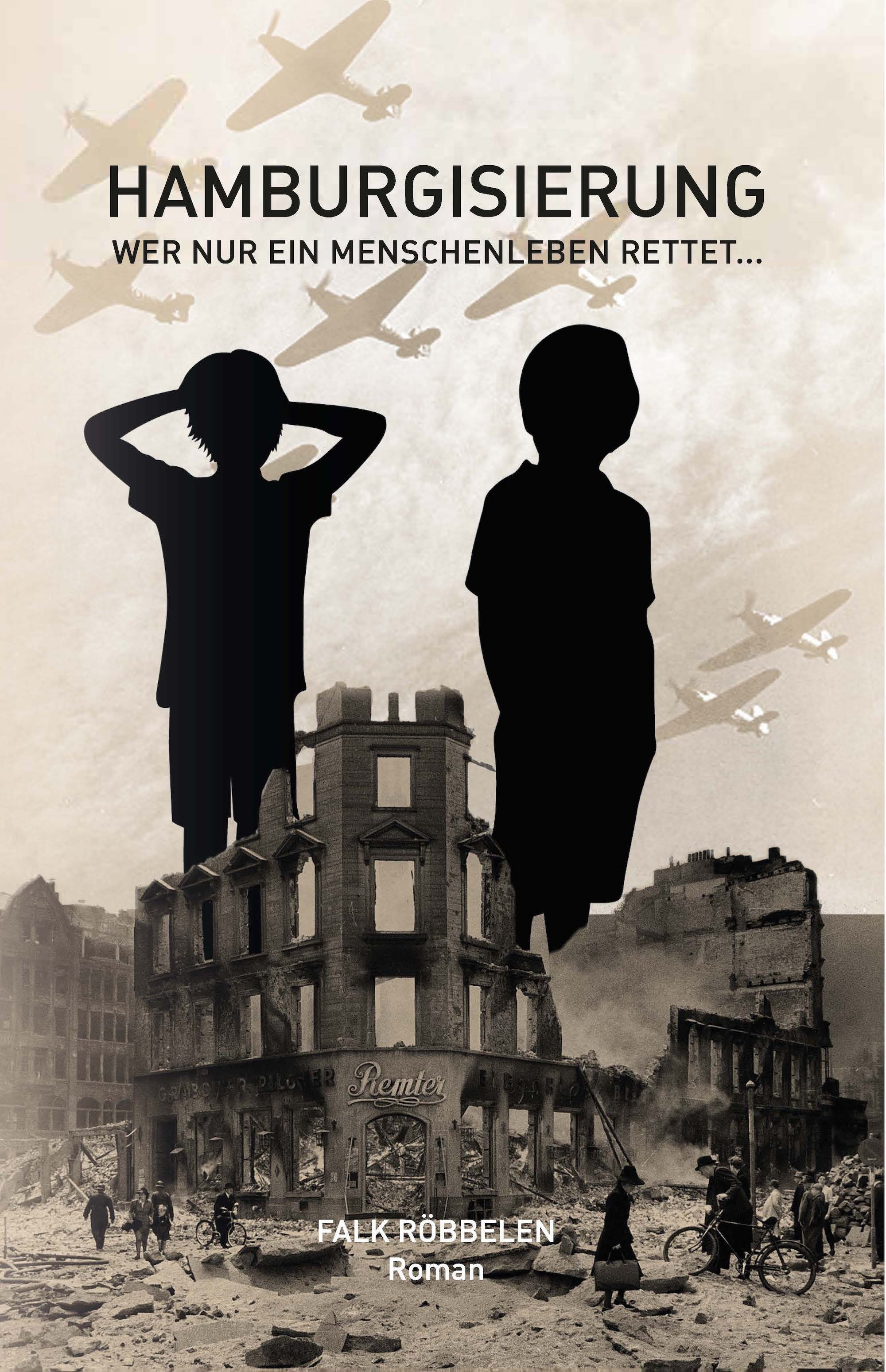 on behalf of Falk Röbbelen
World

Friendship or Patriotism - which is weighing stronger.

Summer 1936 in Hamburg: Nine-year-old Helmut’s best friend is Hans, who is Jewish. The Nazi persecution of the Jews is already in full swing, and yet both boys are equally enthusiastic about the newly strengthened German Reich.
During a visit to an Olympic boxing match in Berlin, Hans and Helmut meet Georg Lützen, a young German lieutenant in the Luftwaffe, and they become friends. Due to the increasingly humiliating reprisals of the Nazis against the Jews, Helmut senses the great danger his friend Hans is in.
And when Helmut and Georg get involved in the race between Germany and England for the knowledge of radar technology, Helmut knows he will have to make a decision. For Germany or for his friend.

HAMBURGISATION is set in reality and contains numerous historical figures from the past as well as true events, including ‘Operation Biting’ – an English raid on a German radar station in Bruneval, France, the handling of secret information from the German physicist Hans Ferdinand Meyer to the English – known as the ‘Oslo Papers’, as well as the air raid on Hamburg under the name ‘Operation Gomorrah’ in the summer of 1943.

on behalf of Falk Röbbelen
World

Falk Röbbelen is a lawyer and entrepreneur in Hamburg. He has been interested in the National Socialist era since his youth, especially in the question why there was so little and exclusively unsuccessful resistance in Germany.