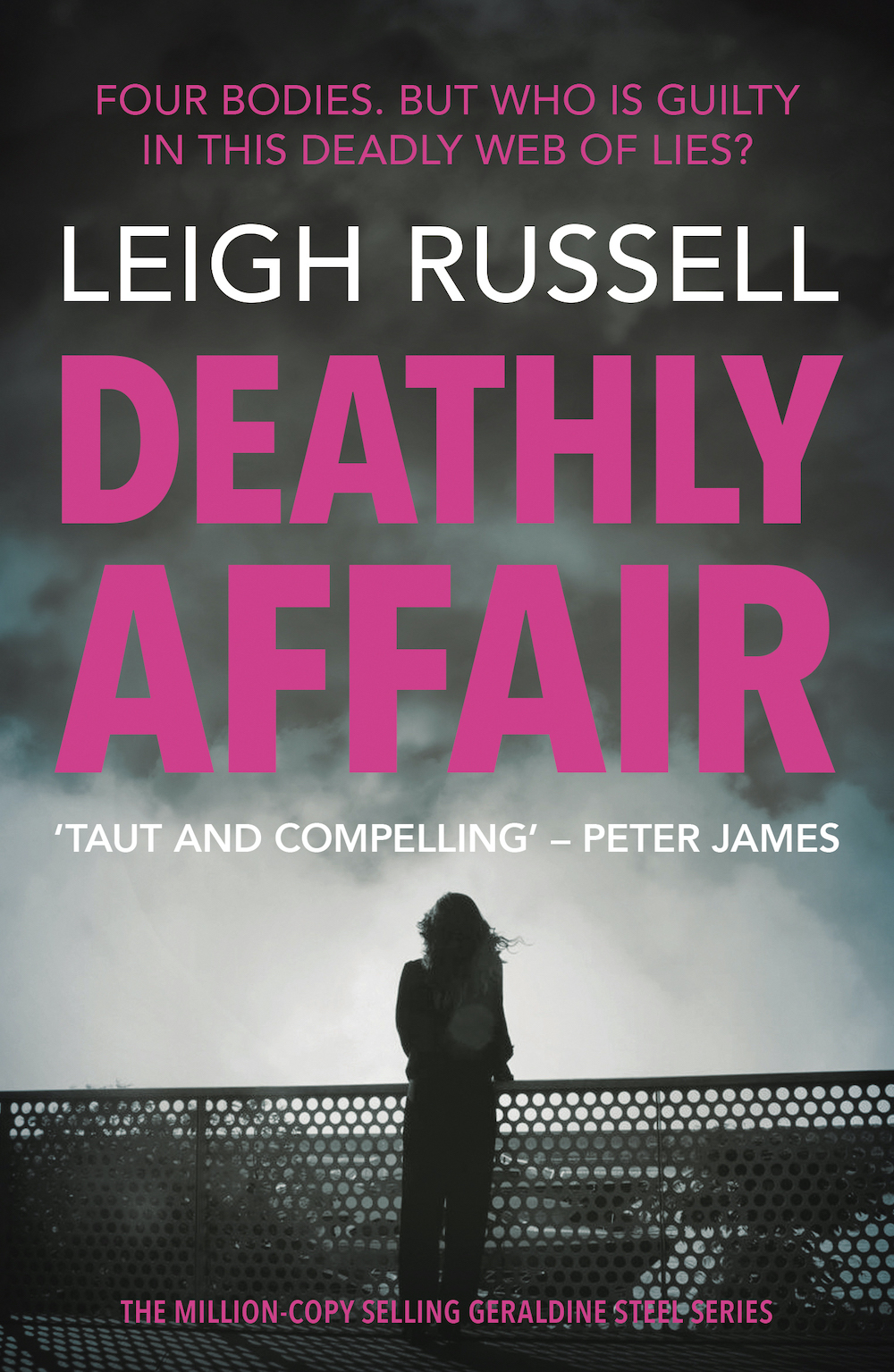 Four bodies, but who is guilty in this deadly web of lies?

When a homeless man is murdered, Detective Sergeant Geraldine Steel is disturbed by the coldblooded nature of the crime. With the discovery of a second victim, the police hunt for a killer whose motive is as elusive as he is dangerous.

In an investigation plagued by police scepticism, Geraldine is relentless in her pursuit of the truth. Drawn into the lives of three people caught in a toxic web of love and deceit, Geraldine learns there is more to this case than she had imagined.

»Impressive... with Steel at their heart — as she is in all of Russell’s gripping police procedurals«
Daily Mail

»It’s fast-paced and well-written and, although in series, it can be read as a standalone.«
The Literary Shed

»This police procedural deals subtly with the contemporary themes of homelessness and mental health.«
NB Magazine