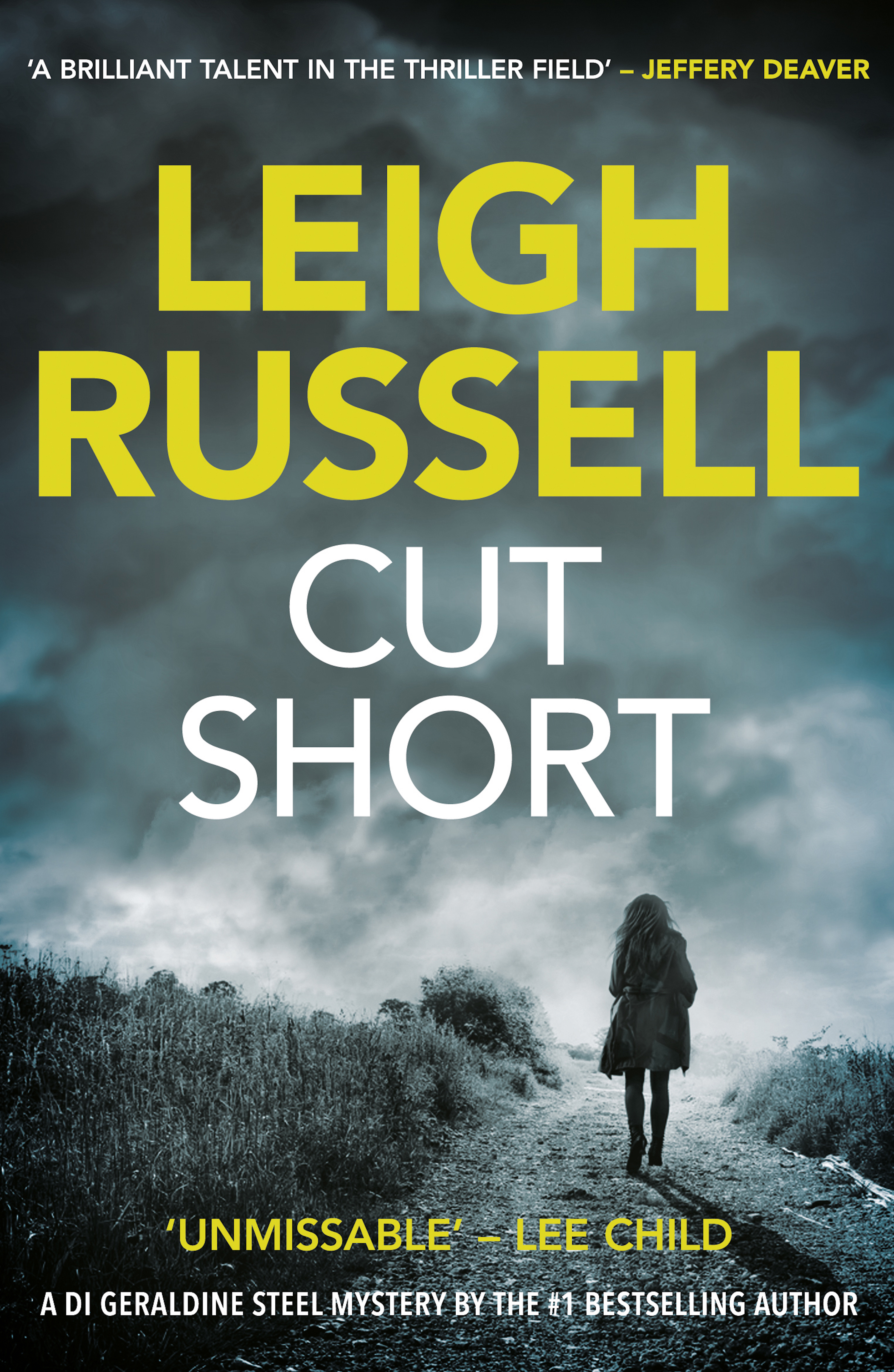 Meet Detective Inspector Geraldine Steel: fierce, dependable, and committed to her job. Relocated to the quiet town of Woolsmarsh, she expects respite from the stresses of the city; a space where she can battle her demons in private. But when she finds herself pitted against a twisted killer preying on young women, she quickly discovers how wrong she is...
By day, Woolsmarsh park is a haven for families, dogwalkers, or simply for a breath of fresh air. But in the shadows a predator prowls, hunting for a fresh victim. Locked in a race against time, Geraldine is determined to find the killer before they discover yet another corpse. But can she save the lives of the town's young women â€“ or will Geraldine herself become the killer's ultimate trophy?

»Leigh Russell's first novel, CUT SHORT, is a complex, multi-layered, extremely well-structured, and involving police procedural. ... As the story races to its gripping conclusion, there's not a moment when the reader won't be either fearful for another possible victim, hopeful that the killer will make one fatal mistake, or desperately waiting for Steel to discover that one missing clue.This is an excellent book - the kind one might read for hours on a winter evening before a roaring fire. Russell pulls the reader into an intense involvement with the characters, the town of Woolmarsh, and the search for the killer.Truly a great start for new mystery author Leigh Russell.«
Michael Lipkin, New York Journal of Books

»Russell paints a careful and intriguing portrait of a small British community while developing a compassionate and complex heroine who's sure to win fans.«
Publishers Weekly

»CUT SHORT is a book I had to read in one sitting... excellent new series.«
Beth, Murder by Type

»CUT SHORT is not a comfortable read, but it is a compelling and important one. Highly recommended.«
Mystery Women

»Simply awesome! This debut novel by Leigh Russell will take your breath away.«
Euro Crime