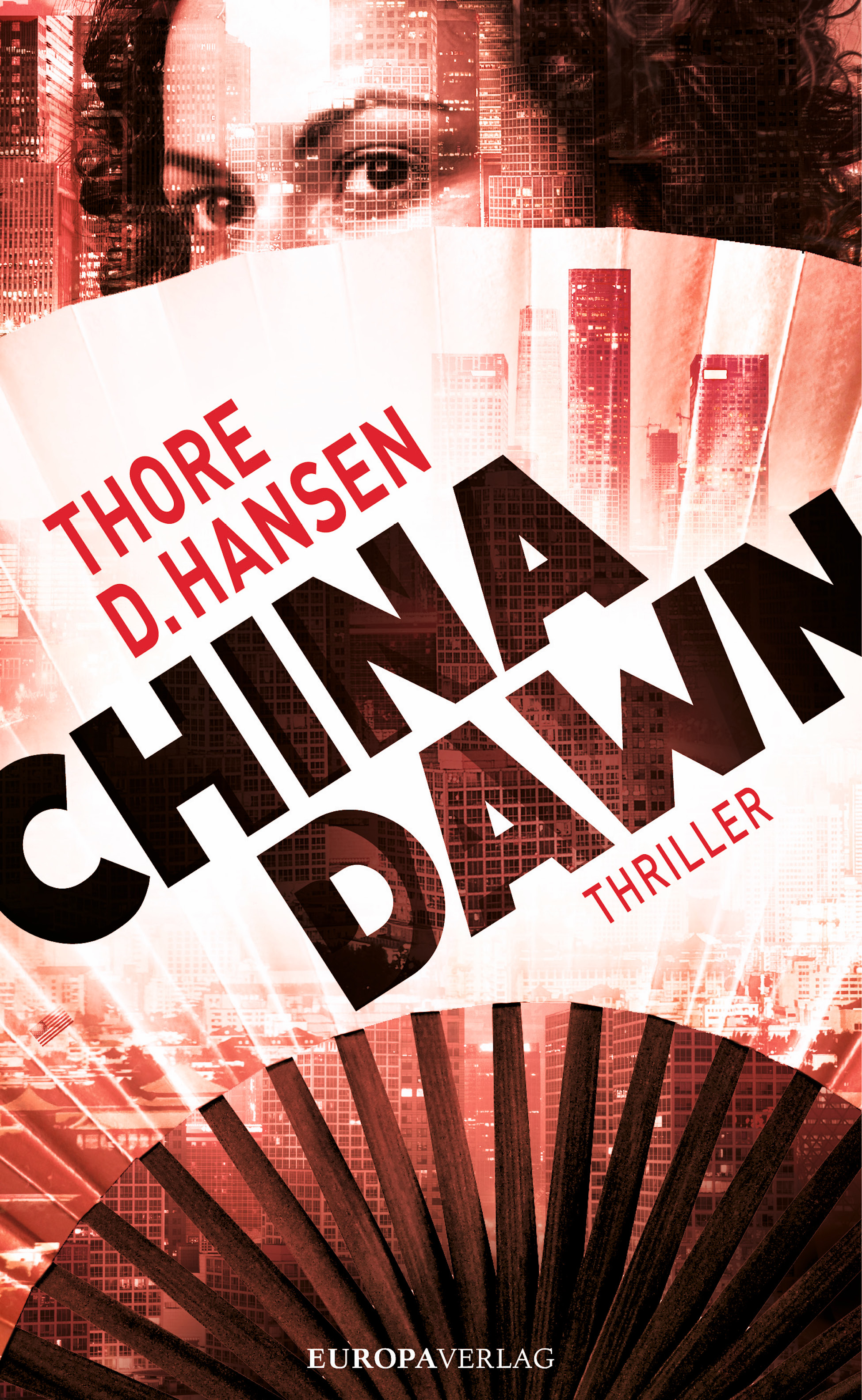 The secret of dirty money. A breathtaking political thriller of nightmarish topicality.

After his widely acclaimed thriller QUANTUM DAWN, Thore D. Hansen continues his Rebecca Winter series with an equally exciting and alarmingly realistic scenario.
CHINA DAWN is about the entangled relationship between the United States and China, who delicately dance around each other's mutually dependent economies and open animosity. They share a relationship so fragile it would only take a small international incident to suddenly bring both superpowers to the edge of war.
Thore D. Hansen's new political thriller recounts the story of a young, unconventional Scotland Yard investigator named Rebecca Winter, who risks everything to solve the assassination of a corrupt Chinese commercial attaché involved in politically elite interests. It leads her to the abyss in the battle for global dominance, where economic interests and secret services are unpredictable.
Once again, Hansen impressively manages to transform a complex international context into a thrilling page-turner. The military expansion in the Asia-Pacific region, China's rapidly growing economic power, deeply corrupt leaderships not only in Beijing are all real ingredients creating a visionary scenario which could become tomorrow's harrowing reality for all of us.

»A scorching political thriller on a hot, controversial topic, whose dynamic dialogue is charged with suspense. A thriller that gets under your skin and sticks in your mind, having more than earned its 5 stars.«
Amazon reader review

»In Thore D. Hansen we see further proof that German crime writing is keeping pace with the international competition.«
BuchMarkt

»CHINA DAWN is a first-class spy novel and political thriller. The world of intelligence agencies, mankind's affinity for power and greed, and the economic horrors that result: I couldn't put it down. Very fitting for the current new order and the relationship between the U.S. and China!«
Amazon reader review

Thore D. Hansen, born in 1969, is a political journalist and communications consultant. A sought-after media expert for international politics and secret service he has decided to fully concentrate on exploring unsolved aspects of contemporary history - to then turn them into fiction.