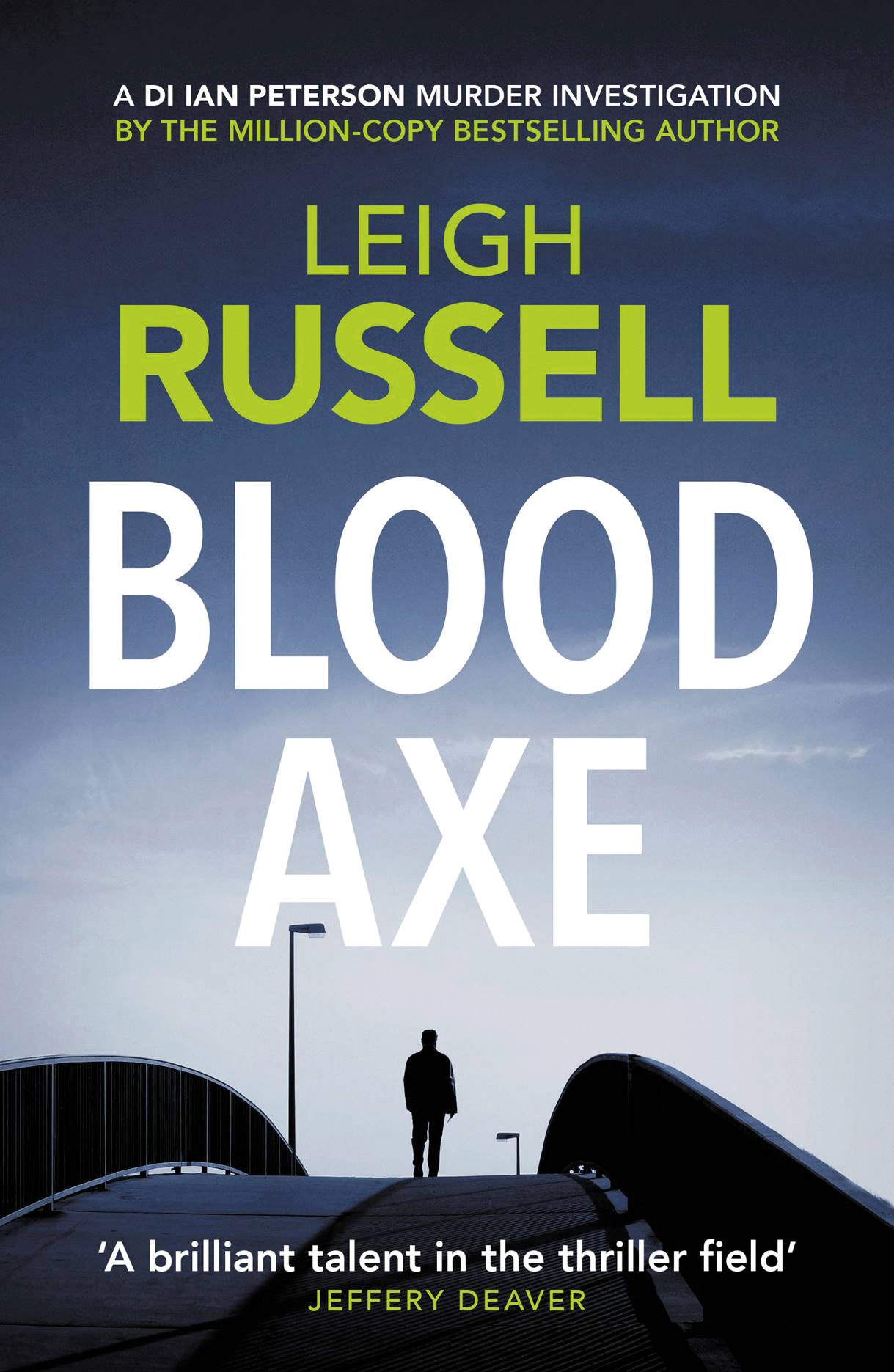 DI Ian Peterson investigates a series of gruesome and brutal murders in York. As the body count mounts, the case demands all Ian's ingenuity, because these are murders seemingly committed at random, and this is a killer who leaves no clues.

»A great story with some interesting and unexpected twists and turns. It ends with some scenes of high drama and a clever and surprising outcome.«
Fiction Is Stranger Than Fact

»I feel like I have walked the streets of York and met the many characters in passing.«
Crime Book Club