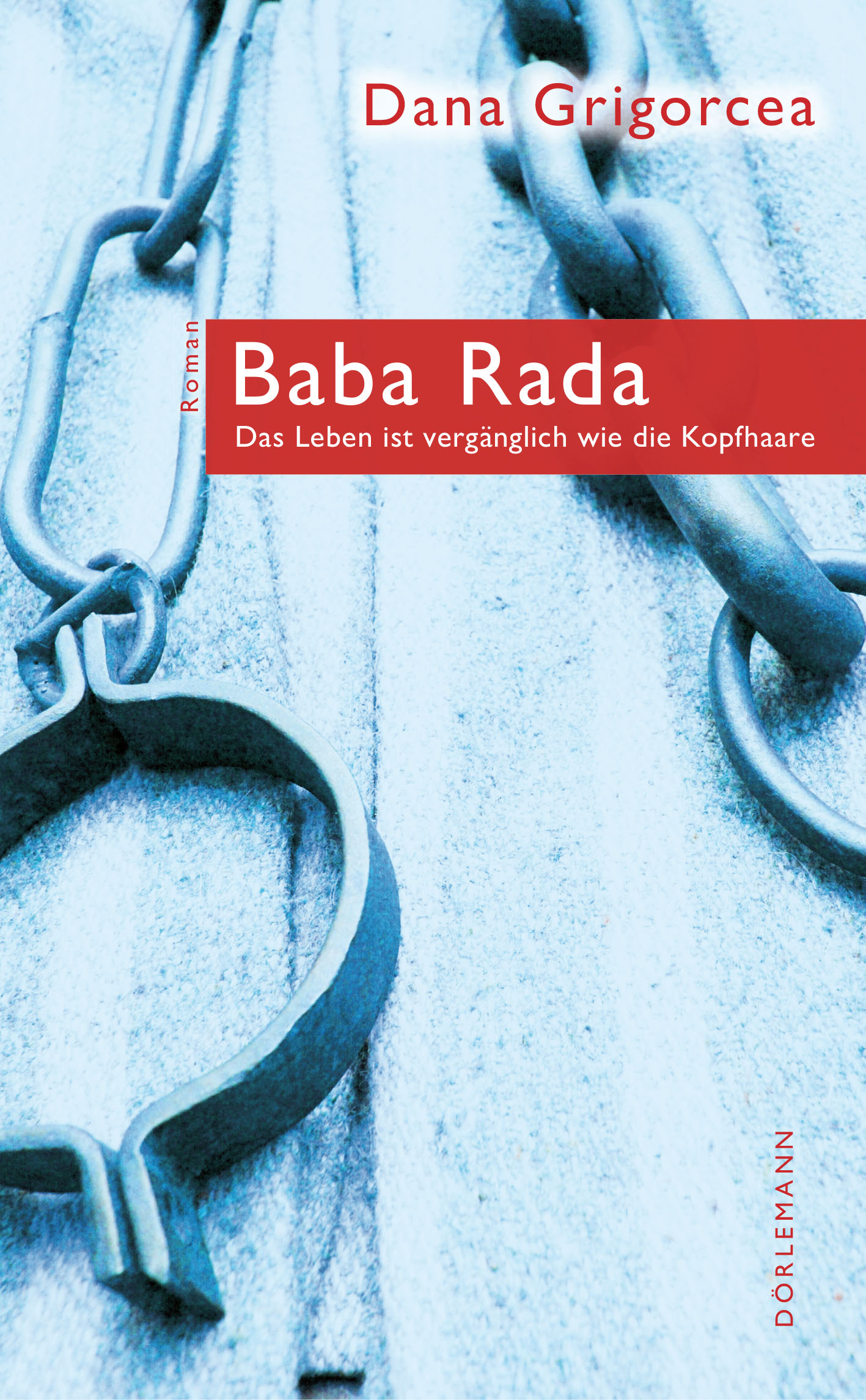 A burlesque comedy with ghostly precision and a hint of tragedy.

The secret American prison in the Romanian port city of Tulcea was flooded. In a remote village in the Danube delta a motorboat moors, in it a terrorist and his overtaxed guard, who leaves the accommodation of the secret prisoner to the family Baba Radas against payment.

Baba Rada, the narrator, is a nefarious grandmother who has her husband on her conscience. When the terrorist strangles his drunken guard, Baba Rada decides to cover the tracks of murder again, to keep the motorboat and - now having acquired a taste for it - to marry the terrorist to her daughter. The disaster begins all over again. This time more disastrous than ever.

In her debut BABA RADA, Dana Grigorcea takes us into a burlesque world in the newly emerging Europe. This world of myths and adventurous customs is held together by the bizarre wishes of its inhabitants. In Dana Grigorea's overwhelmingly pictorial, crystalline language, the wintery Danube Delta becomes a painting of the omnipresent violence.

»In her debut novel BABA RADA Dana Grigorcea allows her characters to act in a narrative space whose horizons fade away in the glittering summer light or icy cold.«
Swiss Literature

»A crazy odyssey that is full of witty language and comedy.«
Wienerin

Dana Grigorcea was born in Bucharest, Romania, in 1979 and lives in Zurich. She came into contact with the German language at an early age because her nanny only spoke German with her and her middle-class family advocated that she attend the comparatively little indoctrinated German school during Ceausescu's dictatorship. Grigorcea studied German and Dutch philology in Bucharest, then theatre and film direction in Brussels and quality journalism in Krems. She worked as a university lecturer and arts editor and has lived in Zurich as a writer since 2011. She has received numerous awards for her novels and short stories, including the 3sat Prize at the Ingeborg Bachmann Competition.