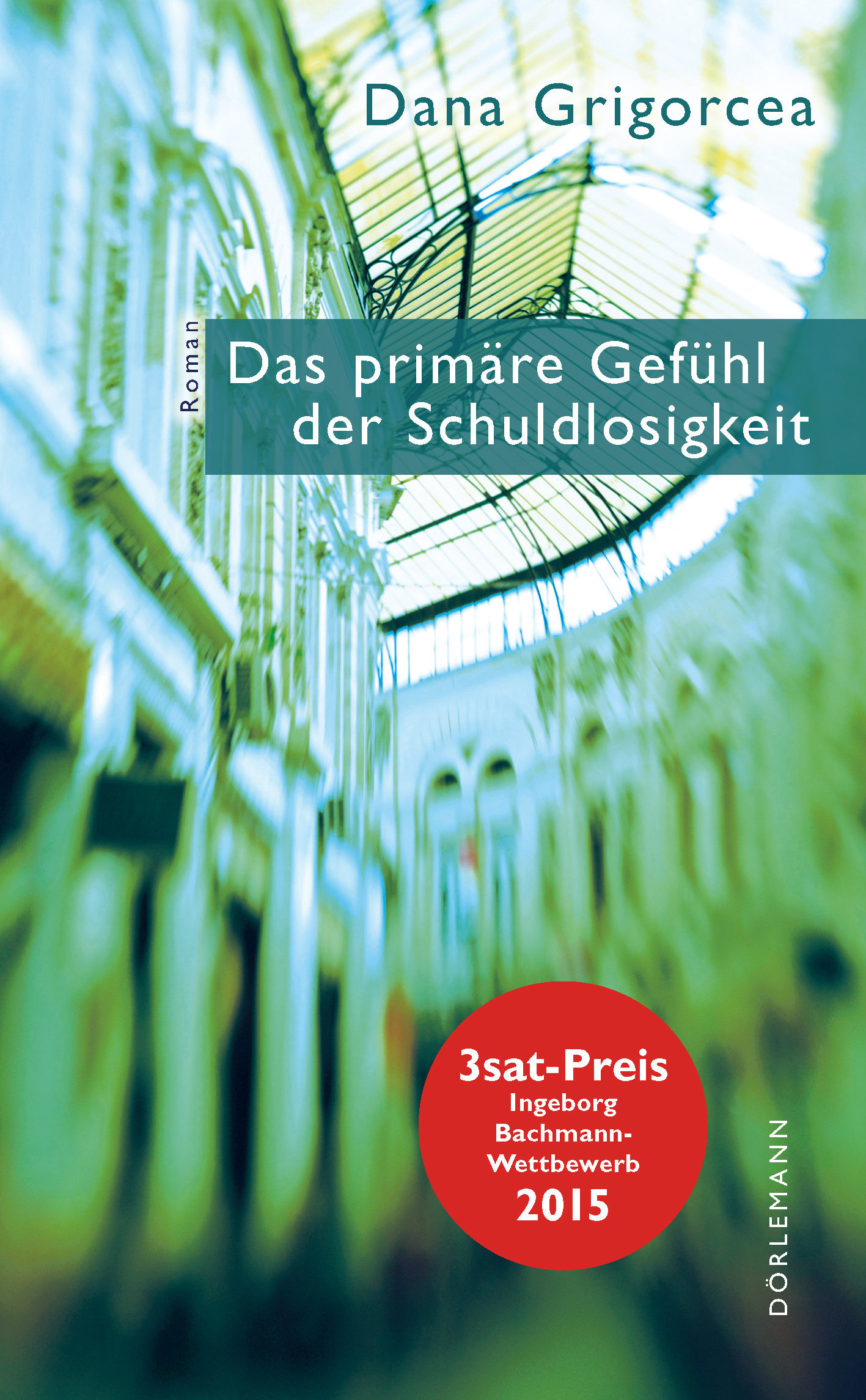 An Instinctive Feeling of Innocence

Victoria has recently returned from Zurich to her hometown Bucharest, where she works as an employee in a bank. With the bank being robbed, things start to change for her: Victoria is given some time off work so she can process the traumatic experience. Her frequent strolls around the city bring back old memories from her childhood during the Ceausescu era and connect with her encounters in todays Bucharest - weaving together a lively portrait of Romania, as well as a book about remembrance.

»It cannot be celebrated enough that her poetry is primed with quiet humor.«
Frankfurter Allgemeine Zeitung

»Colorful and enlightening, fun and thought-provoking at the same time.«
Schweizer Feuilletondienst

»Dana Grigorcea is an admirable chronicler of a lost time and this is a wonderfully melancholic, whimsical, politically and socially completely incorrect novel.«
Nürnberger Nachrichten

»A satire on media as well as a portrait of the city of Bucharest and a plea for political freedom.«
Süddeutsche Zeitung

»This novel is looking at history, a reckoning with a whole generation and a collection of funny episodes exuberantly told.«
Schweizer Radio SRF, 52 Beste Bücher

»A wonderfully smooth and shimmering novel about the non-retractable past.«
WDR5

Dana Grigorcea was born in Bucharest, Romania, in 1979 and lives in Zurich. She came into contact with the German language at an early age because her nanny only spoke German with her and her middle-class family advocated that she attend the comparatively little indoctrinated German school during Ceausescu's dictatorship. Grigorcea studied German and Dutch philology in Bucharest, then theatre and film direction in Brussels and quality journalism in Krems. She worked as a university lecturer and arts editor and has lived in Zurich as a writer since 2011. She has received numerous awards for her novels and short stories, including the 3sat Prize at the Ingeborg Bachmann Competition. THOSE WHO NEVER DIE is longlisted for the German Book Awards 2021.